One of the core services that Courtland provides is implementation of large and small scale systems. One very important step in the process of implementing a new system is testing and quality assurance (QA). Courtland’s testing resources have provided services to many human services and education projects including the Michigan Child Support Enforcement System (MiCSES), New Jersey Kids Deserve Support System (NJKids), Delaware Automated Child Support Enforcement System (DACSES), and the Michigan Continuous Improvement Monitoring System (CIMS). System Testing verifies that the system to be delivered to a client meets intended specifications.

The main focus is to evaluate Business and Functional requirements with the ultimate goal to deliver the best quality functionality to the client. System testing looks at system behavior as a whole and encompasses all parts of the system potentially impacted by a change.

There are five key components to system testing:

1. Test Plan – The first step is to make a system test plan which may include:

2. Information Gathering – This step includes researching additional aspects of the unit of work by identifying:

System Testing is the last stage of testing prior to handing it to the client for User Acceptance Testing; the last chance to ensure a quality system is delivered to the client. Other stages of testing in the development process are unit testing and integration testing.

Author: Judy Cheyne.  She has been a Courtland employee for 16 years and is currently assigned as a testing resource with the Michigan Department of Health & Human Services (DHHS) – Office of Child Support (OCS) MiCSES project. 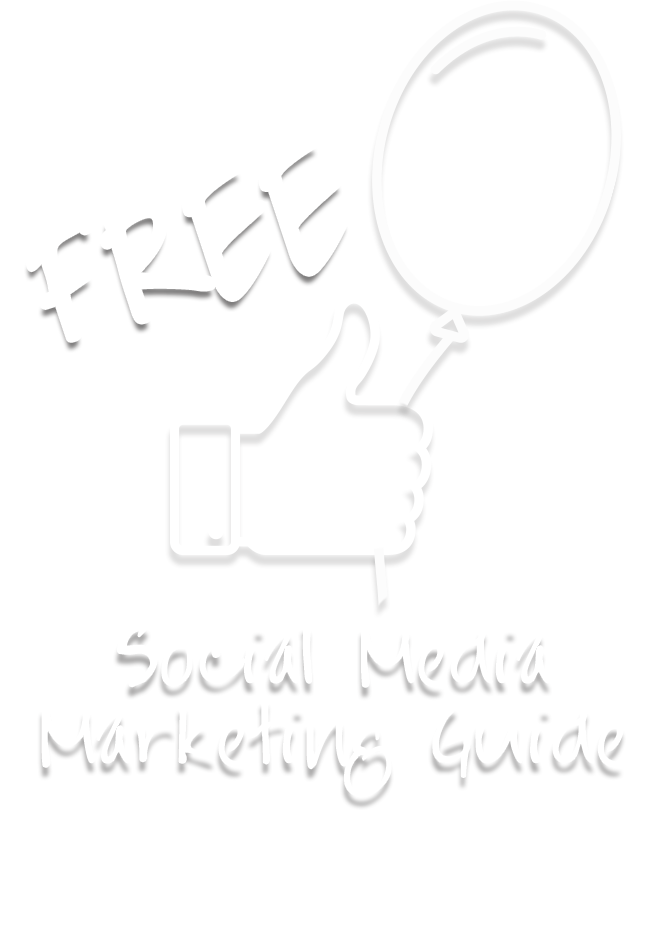